Children have to learn a poem by heart as a school exercise – everyone will learn something from this lesson.

A surreal tale about creating myths, religious kitsch, and the desire for greatness.

In a retirement home whose daily life is punctuated with trivia, the petulant Josebe dwells on childhood memories.

Two bandmates set off on a trip to the West in search of money, glory and rock’n’roll.

A double portrait of the Lenin Palace of Culture and Sport (renamed Linnahall) and its caretaker Peter, both bound by seclusion.

A tragicomic portrait of an ageing couple from Slovak countryside who must face up the fear of being alone.

The Polish snail industry is growing and the French are outraged! Every other snail on their table comes from Poland. 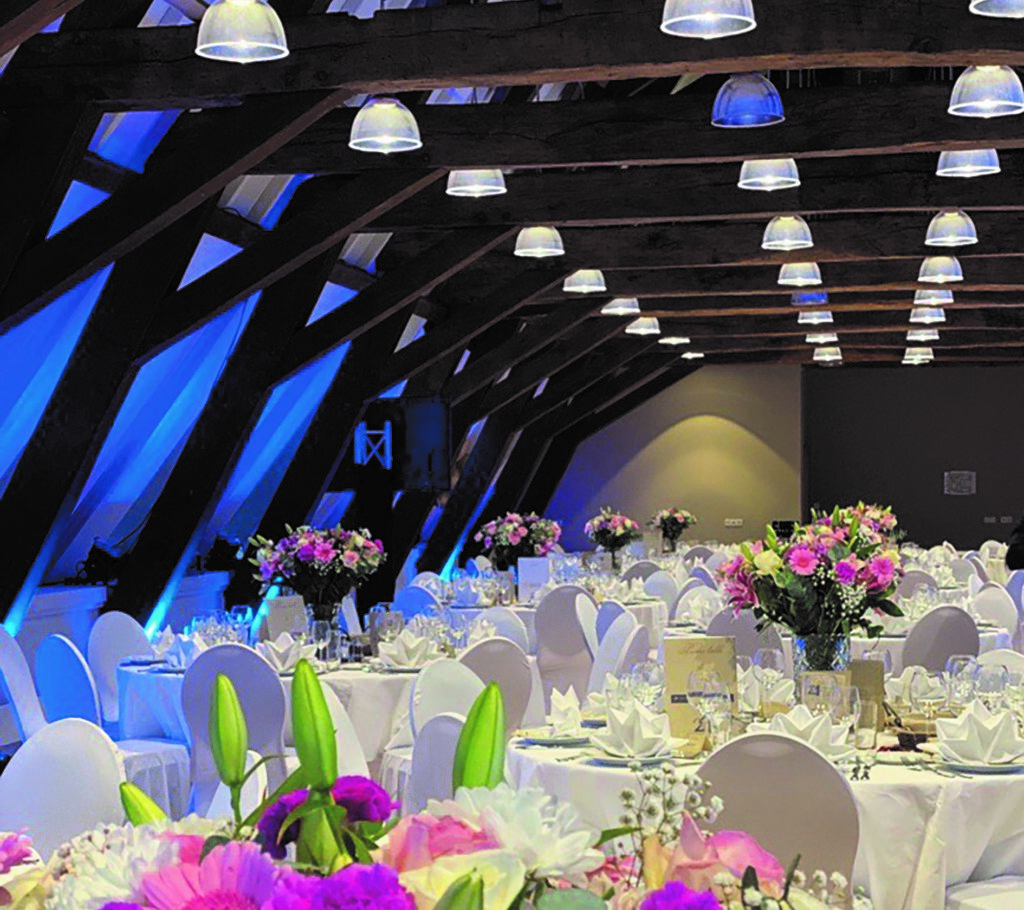 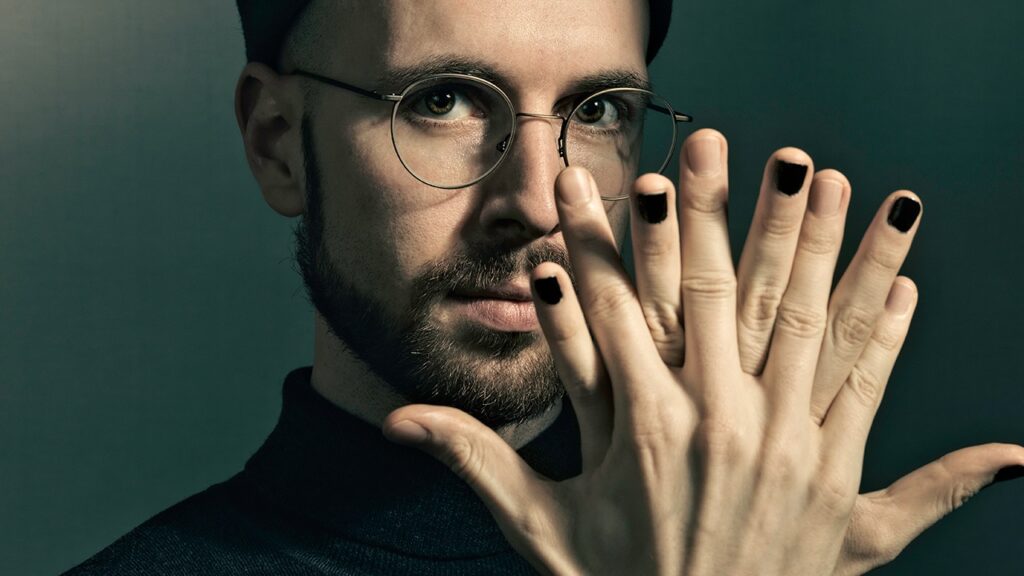 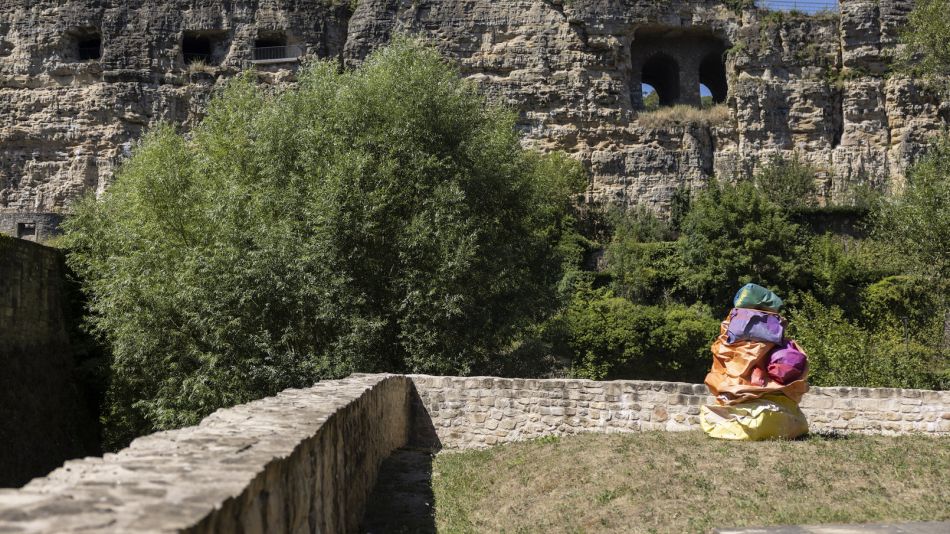