After 17 years spent on the road with his blues rock trio Tequila, Philippe Menard, lead guitar and singer of the band, felt that it was time for him to go and start a new musical experience .

So, he decided to play alone, as a One Man Band, using guitar, harp, bass drum, snare, tambourine, hi-hat and cymbal altogether. Ever since his first album Hungry Dog (1995), Philippe invites us to share his own vision of the Blues, respectful to all the precursors of the one man band style (such as Dr Isaiah Ross, Jesse Fuller,.), but also faithful to the spirit of his own 60’s/70’s background and to his heroes (Rory Gallagher, George Thorogood, Johnny Winter, Jimi Hendrix,.).

While alternating covers and his own songs during his shows, Philippe plays and sings with overflowing energy and an amazing sincerity which won’t let you feel unconcerned. Simply get the groove, and.boogie on!!! 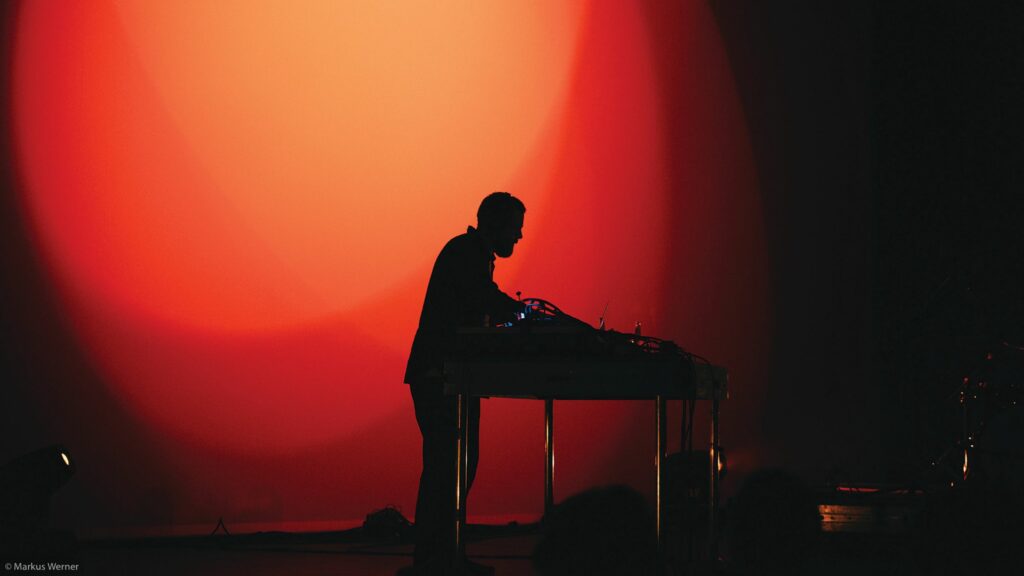 After a two-year-long delay, the long-awaited Forward concert is finally taking place in Luxembourg. Brighton-based… 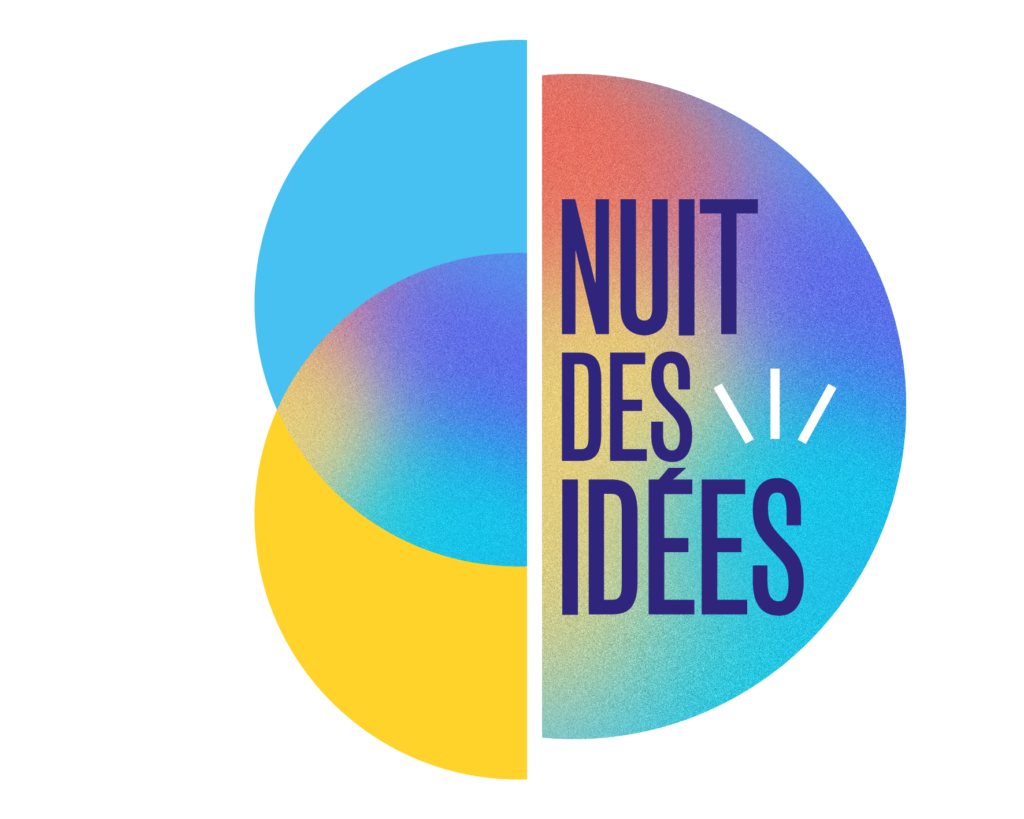