Paul Sinha is one of the hardest working and most distinctive comedians in the UK. Born in England to Indian parents, Paul qualified as a doctor in 1990s. During this time, he started stand-up comedy, pursuing both medical and stand-up careers for the next decade. At the 2006 Edinburgh Festival this culminated in Paul’s nomination for the highest accolade in live comedy, the Edinburgh Comedy Award.

Since then Paul has dedicated himself to a full time comedy career and his passion for knowledge. A lifetime of curiosity and learning informs his comedy but now also ranks him as one of the UK’s finest quizzers. This has led to yet another concurrent career, this time as a general knowledge expert on UK television.

Paul has performed all over the world and is one of the most critically acclaimed comedians in the UK. He is delighted to bring to Luxembourg a unique show about his life, the state of the world and everything in between.

Well on the way to earning himself a place in the pantheon of comedy greats. The Scotsman

One of those comedians who makes you realise the power of stand-up comedy and the respect it deserves as an art form. Yorkshire Post 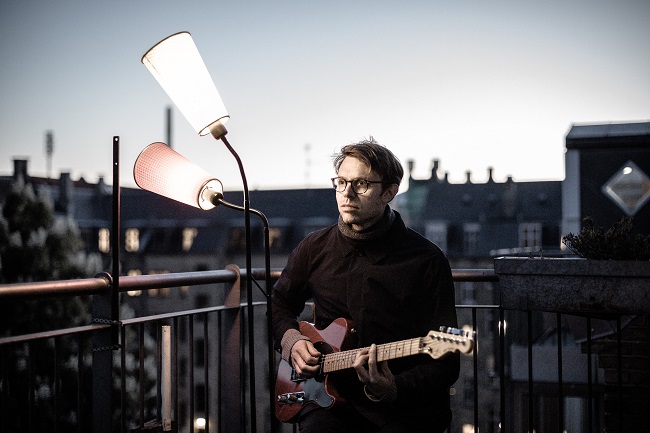 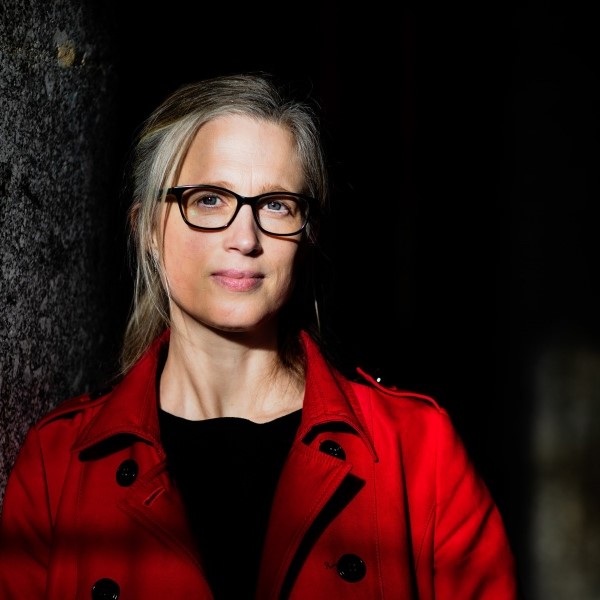 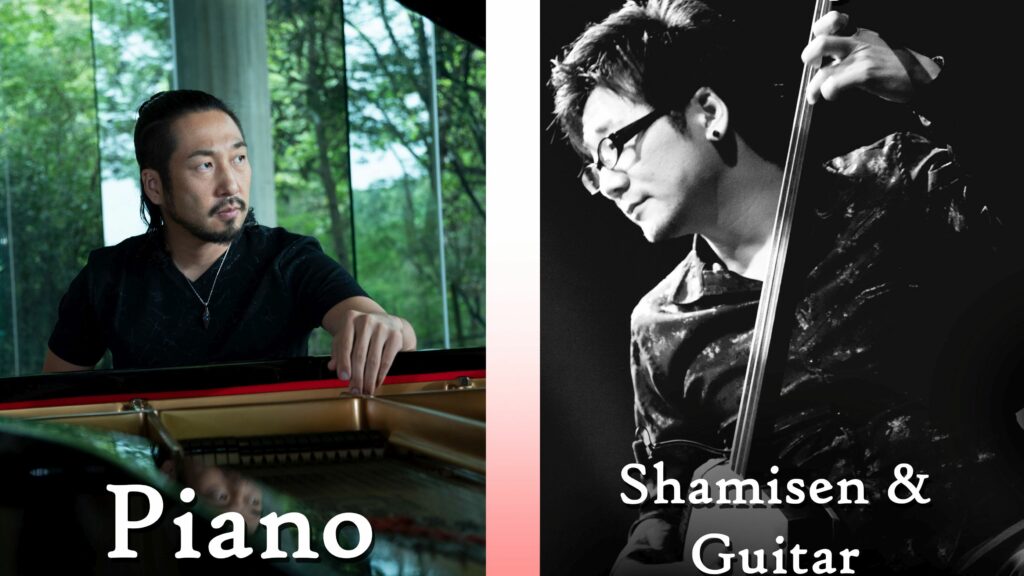