Mulatu Astatke is an Ethiopian musician (piano, organ, vibraphone, percussion), composer, and arranger. He is known as the father of Ethio-jazz, a unique blend of pop, modern jazz, traditional Ethiopian music, Latin rhythms, Caribbean reggae, and Afro-funk. Born in 1943, Astatke was musically trained in London, New York City, and Boston, where he was the first African student at Berklee College of Music. He went on to work with Duke Ellington and other acclaimed jazz artists, founded a music school, and opened his own club. Astatke’s work shepherded in a golden age in Ethiopia’s pop and jazz circles from 1968 to 1974.

In 2004, he began collaborating with Either/Orchestra, and in 2009, he released an album with the London-based collective the Heliocentrics. Since 2010, Mulatu and his band have toured regularly behind Mulatu Steps Ahead, his latest release on Strut Records.

Mulatu’s music crosses borders, The ‘Ethiopiques’ CD series has opened a new audience to his ‘Ethio-jazz’ experiments, but it wasn’t until Jim Jarmusch’s ‘Broken Flowers’ film featuring his music heavily that momentum started to gather and a young generation of urban artists started sampling his music. The greatest example being Nas & Damian Marley’s sample of ‘Yegelle Tezeta’. 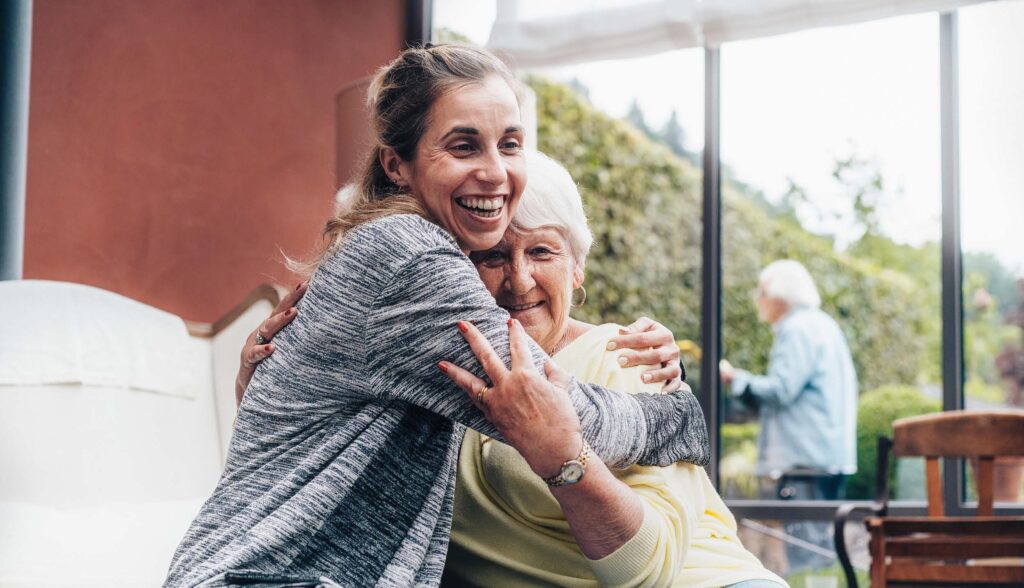 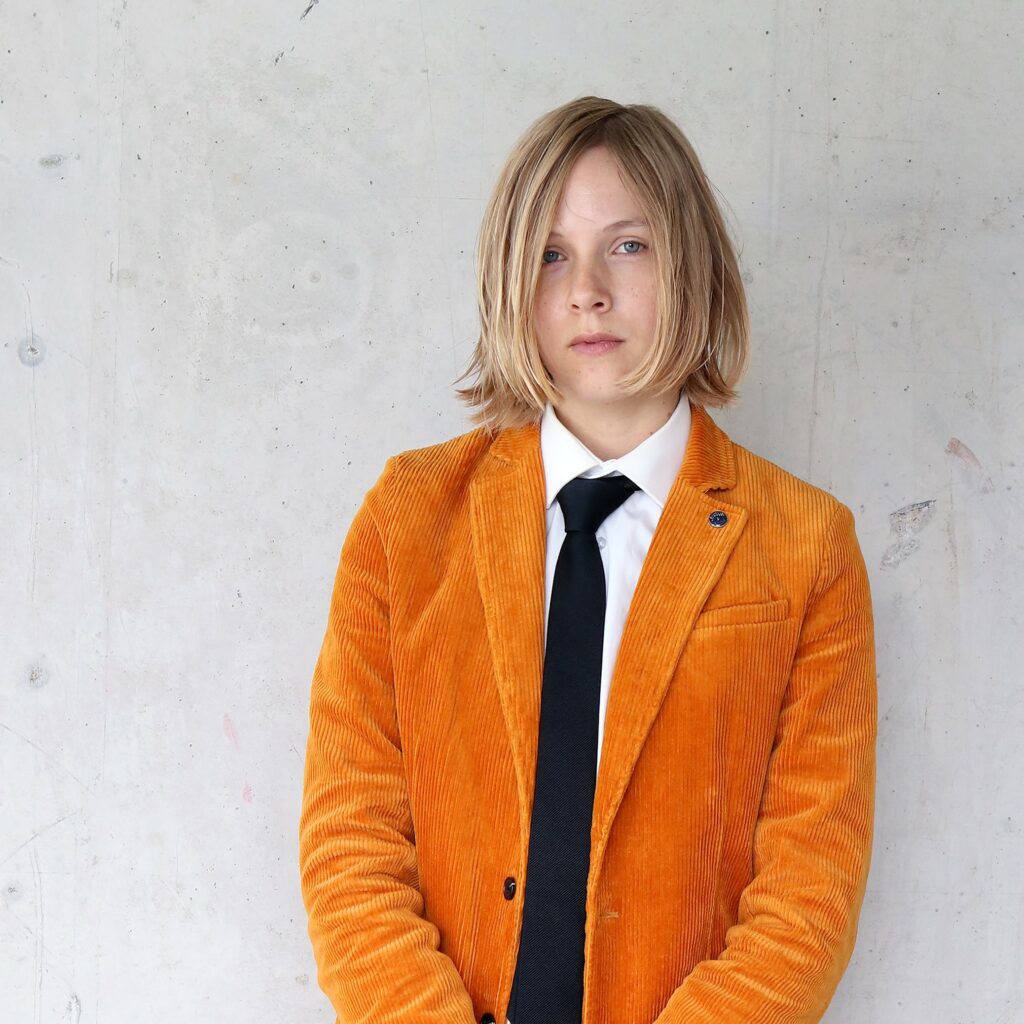 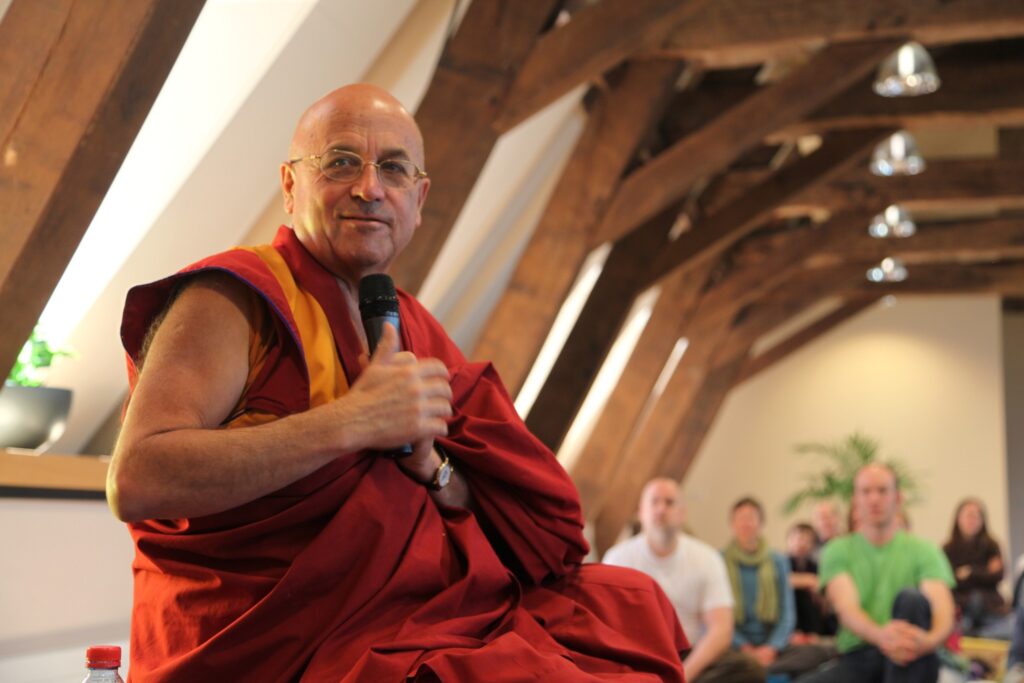