EN: Hailing from the South of England, new band Crossfire are rapidly gaining traction in the live music community, with a charged and captivating live show of old-school Blues mixed with elements of Soul, Funk and Jazz.

The band was formed in 2017 by Marcus Praestgaard, who was nominated for the UK Young Blues Artist of the Year Award in 2018. Marcus has been described as an old-Blues soul in the body of a young, accomplished guitarist.

Graham Walker provides the solid groove on drums, delivered with the sure handedness of a man who has worked with the likes of Gary Moore, B.B. King, Albert King, Albert Collins, Mick Jagger and George Harrison. 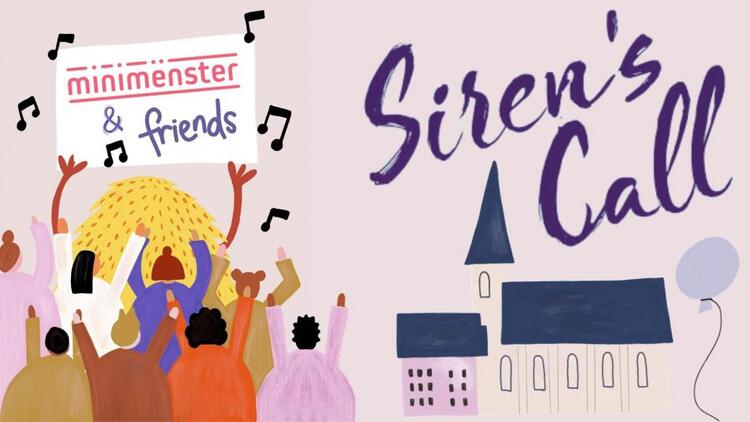 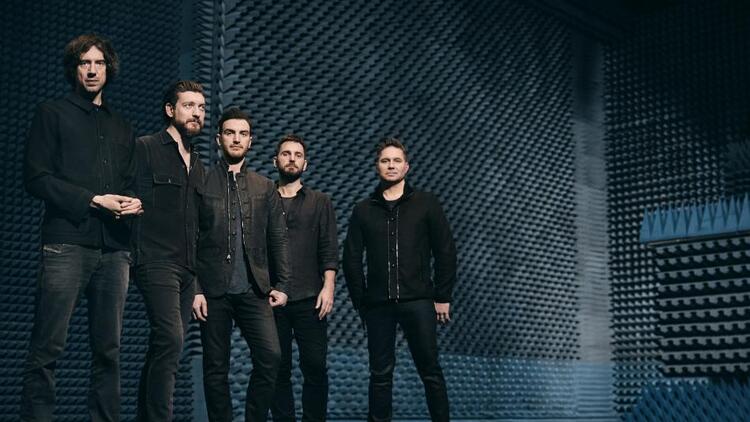 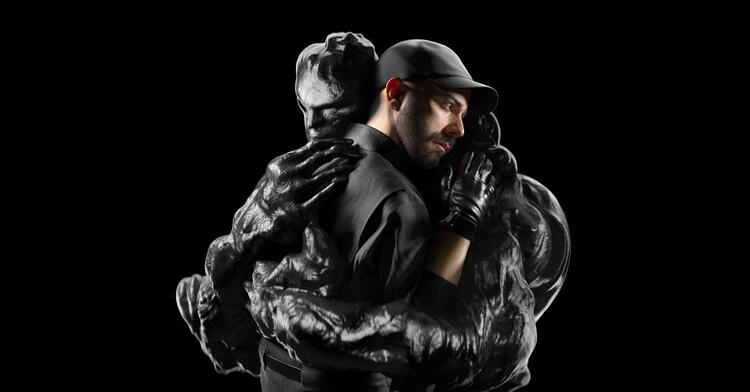