Vanasay Khamphommala likes to confuse the senses of the audience, to disorientate them, to disconcert both bodies and habits. A taste for irreverence that he/she shares with the piece “Hysterical Monuments”. It all starts around an empty pedestal: five people are gathered for the inauguration of a monument.

Gradually, their words and gestures fall victim to unexpected disturbances. What happens when speech and memory go awry and the participants’ bodies go awry? The spirit of the place takes over and seizes the characters. The staging of the actor, performer and singer shakes up habits and propriety to question with humor our relationship to heritage.

A true mix of genres, the play “Monuments hystériques”, at the crossroads of fiction and performance, brings the audience together in front of issues of memory and sharing. The five actors of the Théâtre Olympia artistic ensemble, gathered around the pedestal, will create and inaugurate a monument in resonance with the space with the objective of inscribing in the memories the moment that brings them together with the public at this moment. But when the history of neimënster gets involved and strange phenomena appear, collective hysteria rises and threatens the inauguration…

“Monuments hystériques” is based on the hypothesis that a place transmits its memory to those who know how to listen to it. The piece explores the relationship between a space – neimënster – and a history. Halfway between theater and performance, between documentary and fiction, the work examines the way we organize spaces in response to the way they sculpt our imaginations.

It is this phenomenon of transference, of hysteria in the first sense of the word, that the show gives to see, by showing how, under the influence of space, the theatrical mechanics are soon overturned by the irruption of unexpected narratives. From then on, “Hysterical Monuments” questions our preconceived ideas about the notion of heritage. And to allow the performance to be as close as possible to the space in which it is performed, Vanasay Khamphommala has carried out documentary research during a residency in Neimënster in 2021. Beyond the theatrical and documentary stakes, this protocol favored the human exchanges that allow the performance not only to take place on the site of neimënster, but to really take place.

Vanasay Khamphommala came to theater through music and took his/her first steps on stage at the Rennes Opera. He/she trained as an actor at the Cours Florent where he/she worked under the direction of Michel Fau.

At the same time, he/she directed Shakespeare (A Midsummer Night’s Dream), Corneille (Medea), and Barker (Judith, Thirteen Objects). As an actor, he/she works under the direction of Jean-Michel Rabeux (R&J Tragedy) and Jacques Vincey (Les Bonnes). In 2014, he/she became dramaturge of the Centre dramatique de Tours, directed by Jacques Vincey. In 2015, he/she directed with the young actors of the artistic ensemble Venus and Adonis of which he/she is also the author.

From 2018 to 2021, Vanasay Khamphommala is an associate artist at the Centre dramatique national de Tours.

He/she created ” L’Invocation à la muse ” presented at the Festival d’Avignon 2018 as part of the Sujets à vif, and in January 2019 ” Orphée aphone “, of which he/she is the author and performer, presented in Tours and Paris.

In 2020, he/she wrote Monuments hystériques for and with the young actors of the artistic ensemble. In parallel to these creations, he/she develops performances for atypical places: museums, universities, apartments… 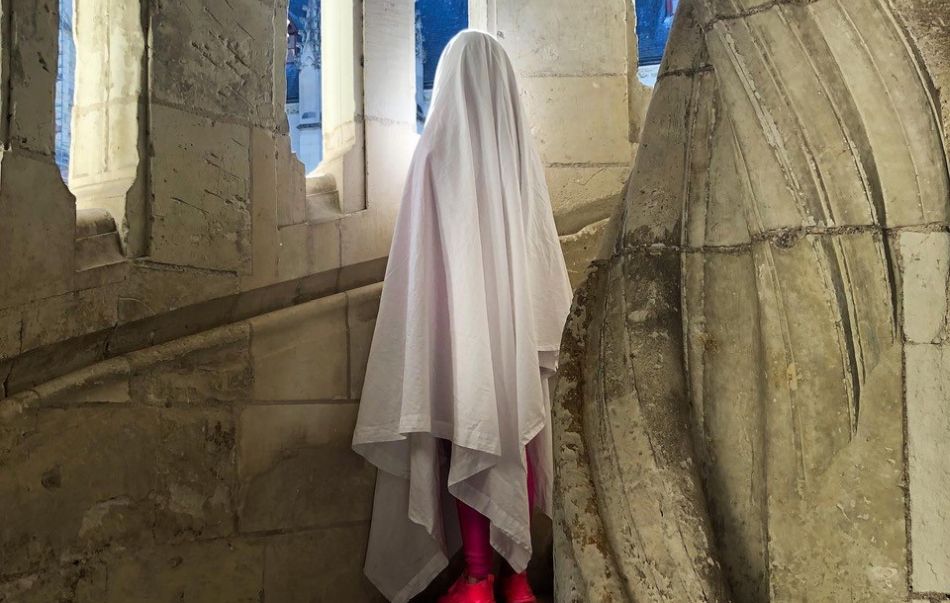