To Save from Oblivion - Extermination Site KL Gusen in Public Awareness

What is the significance of preserving the memory of KL Gusen, and why it matters not only to the former prisoners, their families, or families of the victims, but also to individuals, the local communities, and whole nations? These questions will be discussed by the panel members:

The aim of the discussion is to contribute to restoring the memory of Gusen, the former German Nazi concentration camp, in the collective consciousness. KL (Konzentartionslager) Gusen functioned as a part of  the KL Mauthausen-Gusen extermination complex in Austria. To this day, it remains one of the most important memorial sites in Europe and was the place of martyrdom of tens of thousands of victims, both men and women, of several dozen nationalities: Albanians, Austrians, Belgians, Bulgarians, Czechs, Dutch, French, Germans, Greeks, Italians, Hungarian Jews, Luxembourgers, Poles, Serbs, Slovaks, Slovenians, Spaniards, Soviet Union citizens. For Poles, it of special significance, not only on account of the highest number of Poland-born prisoners and victims who suffered there, but also as an extermination site of the Polish intelligentsia.

After the war, most of the perpetrators escaped responsibility, and the remains of the Gusen concentration camp began to fall into disrepair. For decades, its memory survived only thanks to a group of former prisoners, their families and local associations. In recent years, thanks to their consistent involvement, and efforts of countries where the victims came from, a real chance has emerged to save the memory of Gusen for posterity.

In 1997, Gusen received the status of an official memorial site of the Republic of Austria and legal protection. In 2004, a visitor centre was created. Over the past two years, much further progress was made, especially thanks to the purchase by Austria of a part of land which holds the remnants of the former camp.

The panel discussion is preceded by a screening of the short film “545 days. And then a lifetime. A film against forgetting. Stanislaw Zalewski and his long struggle for a dignified memorial to the former Gusen concentration camp” (Polish Institute, Vienna, 2022).

Discussion and screening (transcription) to be held in English. 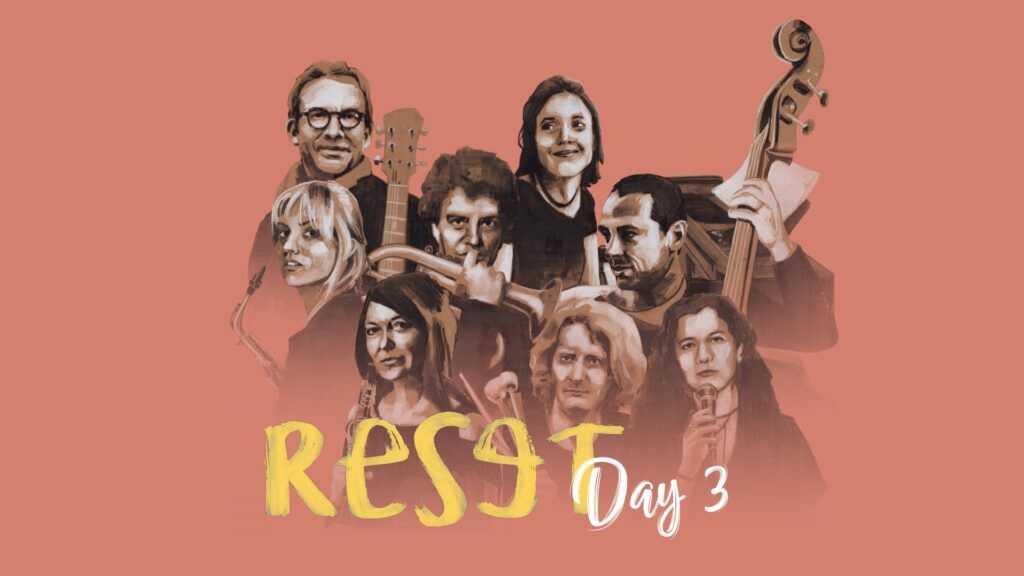