As he prepares the 15th edition of its festival, the Printemps des Poètes-Luxembourg invites, within the framework of its project and in collaboration with the magazine Abril, to a meeting with the Argentinean poet Esteban Charpentier, who will speak in Luxembourg a few days after his visit to Paris. He will be accompanied by Cecilia Acevedo, translator of his latest collection.

Born in Buenos Aires in September 1958, Esteban Charpentier is a lawyer and mediator. Very concerned with issues of social integration, he is the president of the PIBES Foundation, which works to improve the situation of children and adolescents living in poverty.

He publishes in numerous magazines, contributes to the literary supplements of several newspapers, and has participated in several anthologies. He has co-edited the Anthology of the Five Continents and launched the radio program Denserio dedicated to poetry.

Esteban Charpentier’s poems have been translated into many languages including English, French, Italian, and Arabic.

Italian-Argentine, born in Buenos Aires in 1956, Cecilia Acevedo is an exhibition curator and cultural manager. She collaborates in many educational projects for young people and conservatees.

The evening will be hosted by Paca Rimbau Hernández, translator, member of the Abril committee and the Antonio Machado Spanish Cultural Circle. 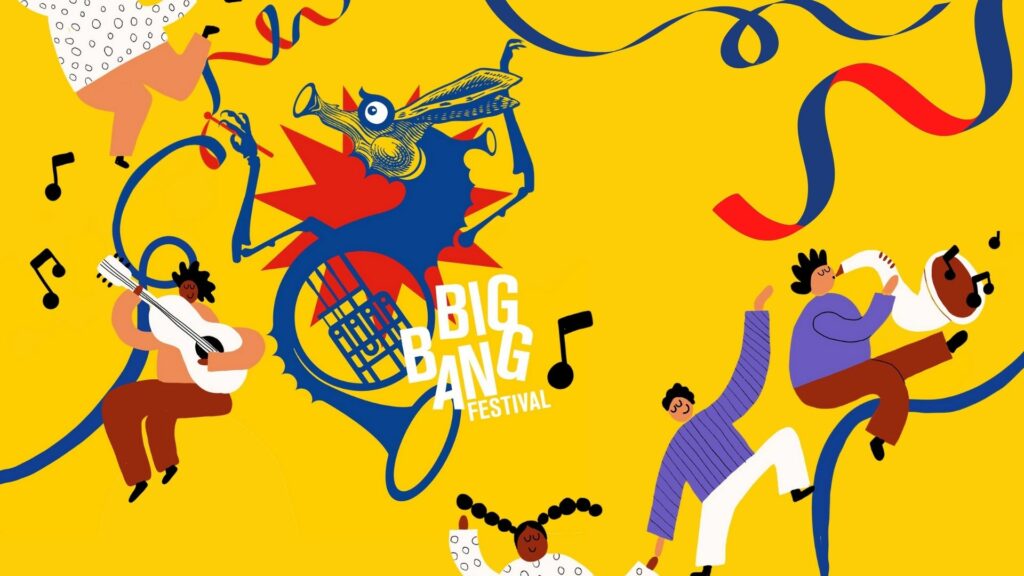 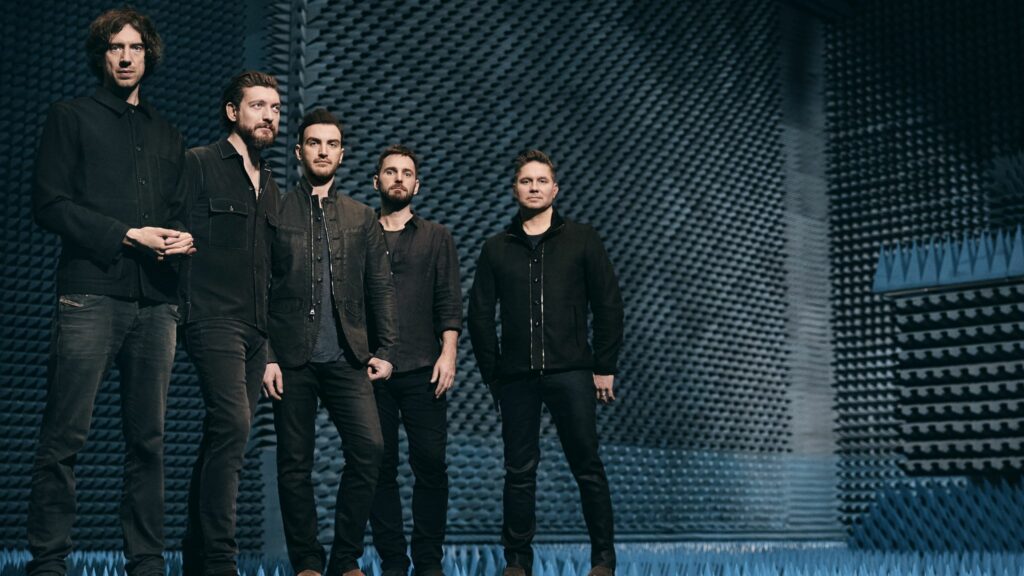 Over a two-decade career, Snow Patrol has carved out a unique place for themselves. Since… 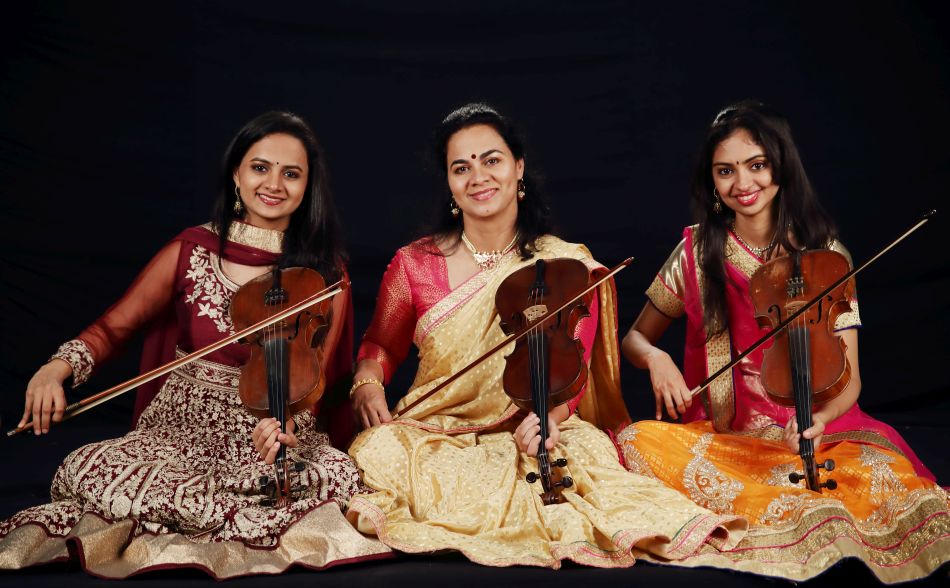