The Japanese Embassy in Luxembourg invites you to a double concert by Tempei Nakamura (piano) and Hideaki Tsuji (Shamisen and guitar).

Tempei Nakamura – A native of Kobe, Japan, pianist and composer Tempei Nakamura began his studies on the piano at age 5. In junior high school, his home was destroyed by the Great Hanshin Earthquake. He dropped out of high school to work in the demolition industry. Although he never played the piano during his junior high and high-school years, he was accepted into music school and went on to study at the Osaka University of the Arts, where he graduated at the top of the Piano Course. In 2006, he relocated to New York City to pursue his career internationally. In 2008, he made his CD debut from EMI Music Japan. In 2010, he made his solo recital debut at Carnegie Hall, New York. He performs annually in Europe and has held concerts at the Concertgebouw in Amsterdam, Maison de la culture du Japon à Paris, Japanese-German Berlin Center and other venues in various countries including Spain, Portugal, Italy, Austria, Luxemburg, Estonia, Slovakia, Ukraine and Belarus. Additionally, he has gone on nationwide tours of Japan and held concerts in “unexplored regions” such as the Kumano-kodo, a registered World Heritage Site. He has dedicated his “Rising Sun” project to the reconstruction efforts of the Great East Japan Earthquake, and was honored by the Hyogo Prefecture Artists Society with the Award for the Advancement of the Arts in 2015. He is currently based in New York City and Tokyo. 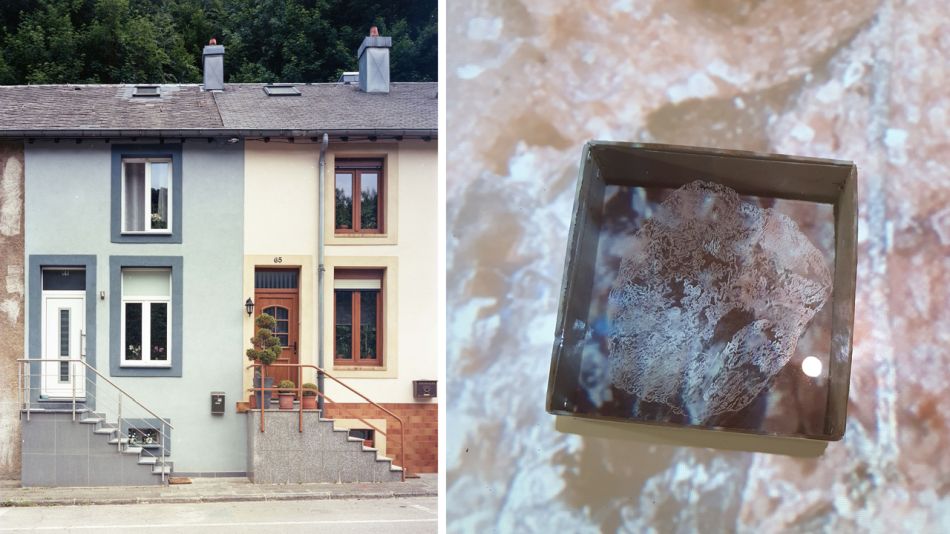 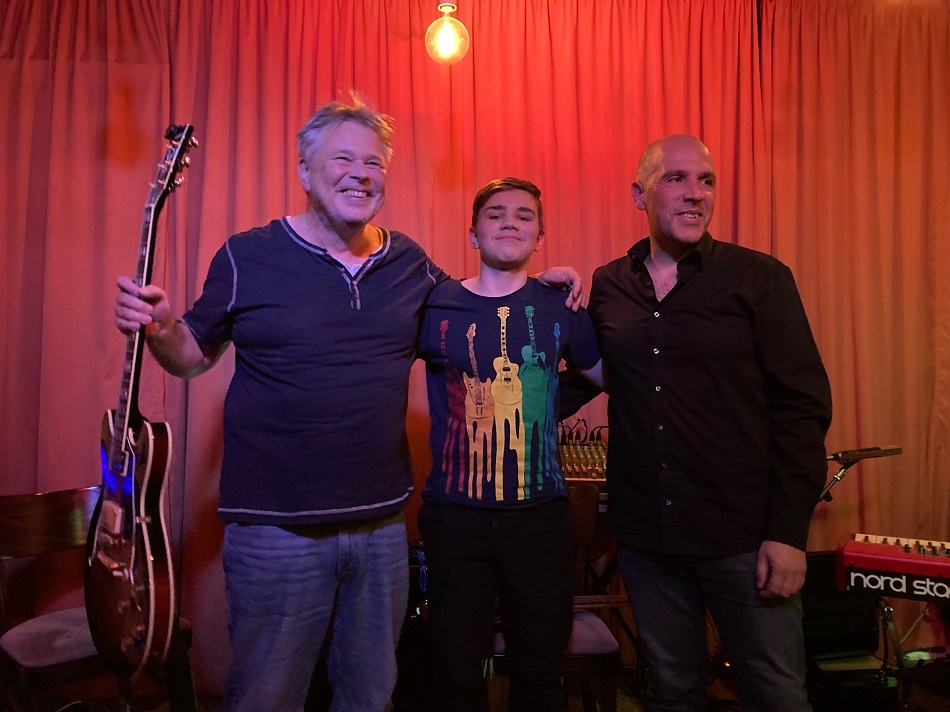 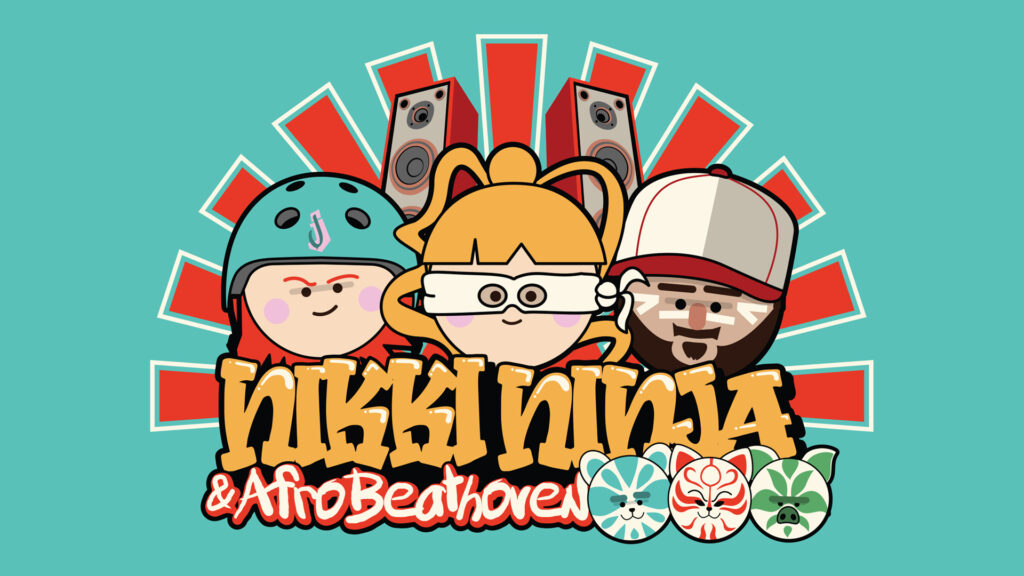